We are called Class R

Our book this half term is:

Our topic this half term is:

In this topic the children will be learning:

About the history of Britain as a chronological narrative, from the earliest times to the present day. The children will think carefully about how people’s lives have shaped their country and how Britain has influenced and been influenced by the wider world. They will also will begin to understand such abstract terms as ‘empire’, ‘civilisation’, and ‘parliament’.

Please complete, if you have any enquiries. This form is confidential and will only be sent to the class Teacher. 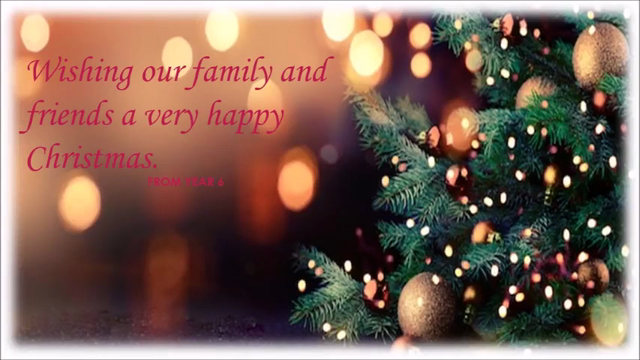